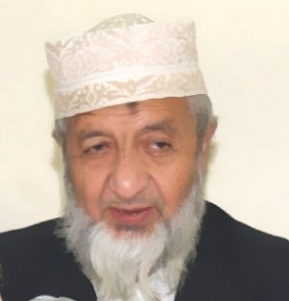 LAHORE: Jamaat-e-Islami’s Karachi Ameer Muhammad Hussain Mehnti has alleged that the Muttahida Qaumi Movement (MQM) is a terrorist party that has made the city of Karachi hostage to disturb the peace of the whole country.


He said this while addressing the representatives of the Lahore Bar Association (LBA) at LDA Plaza on Tuesday. He said the MQM had made the Karachi city hostage to fulfil its vested interests.


He said the Muttahida Qaumi Movement had got recruited its party workers in all departments to control everything in the city.The JI leader said that government and agencies were supporting the MQM as police officials and poor masses were murdered in Karachi but no one was ready to put culprits on trial.


He said no one was secure in Karachi but the political leaders were running here and there to secure their slots. He said lawyers have had laid down their lives to save democracy and they should come forward to play their role to save the country.


LBA President Ch Zulfiqar Ali asked the foreign ministry to produce the MQM chief Altaf Hussain before the Supreme Court in light of the show-cause notice issued by the apex court. He also demanded to ban the MQM from taking part in politics. 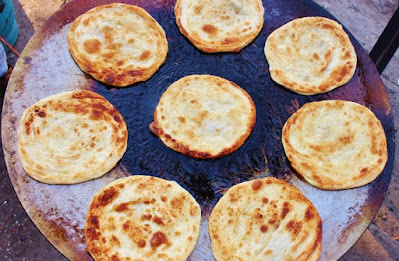